It was always a feature of the Rescued from the Sea excavations that local schools would play an important part in the project. However, it was thought that this would involve groups of students actually taking part in the dig.

When Hirst Park Middle School arrived with a team of young investigative journalists and their plan to make a series of video features, we took the educational role of the project in a slightly different direction!

The student crew were there from day one, as the excavators began removing the sand from the site, and filmed at regular intervals (including one shoot during the school summer break) until the excavations were complete. Six months after the original excavations finished, storms and tidal surges battered the coast and the erosion revealed some new and exciting archaeology. Clive and his team returned for an investigation that lasted a few days. We were delighted to be asked to make a follow-up film covering this. It was a great opportunity for our Year 8 students to pass on their media skills to our new Year 7 crew.

Of course, this isn’t just an exercise in pointing a camera! The research, the questions, analysing the interviews and the thread of the edit is all the work of the media crew which makes the process a valuable educational tool. And I must stress that the videos you see here are very much the work of the students. We even include shots of the crew at work in the videos as proof!

The videos were a fantastic tool for community engagement during the progress of the excavations and have become a fascinating and fresh record of the Rescued from the Sea project to date.

Rescued from the Sea 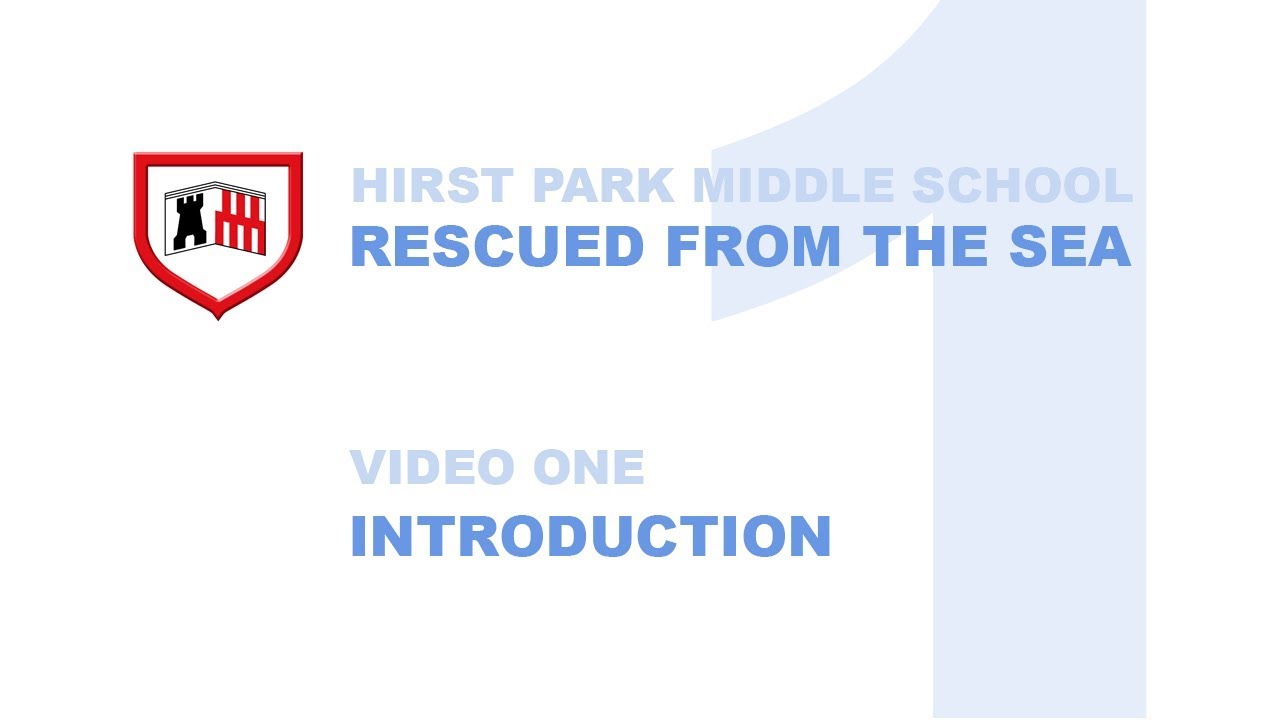 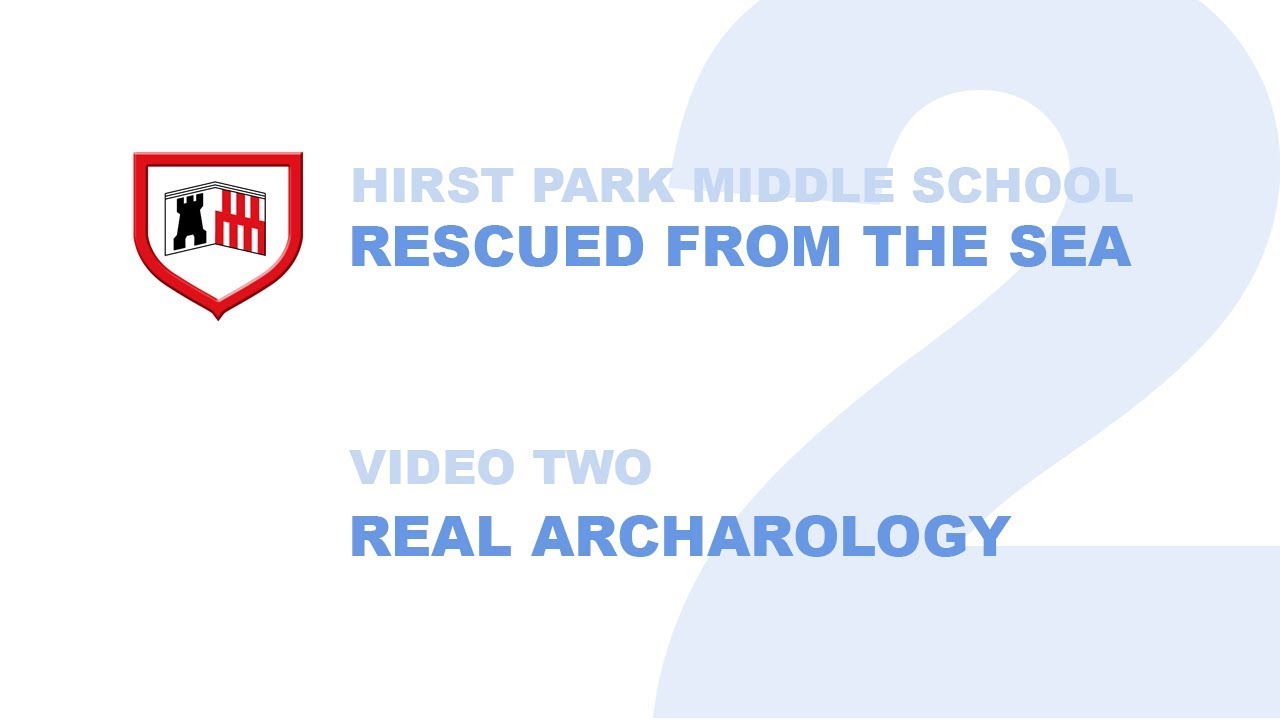 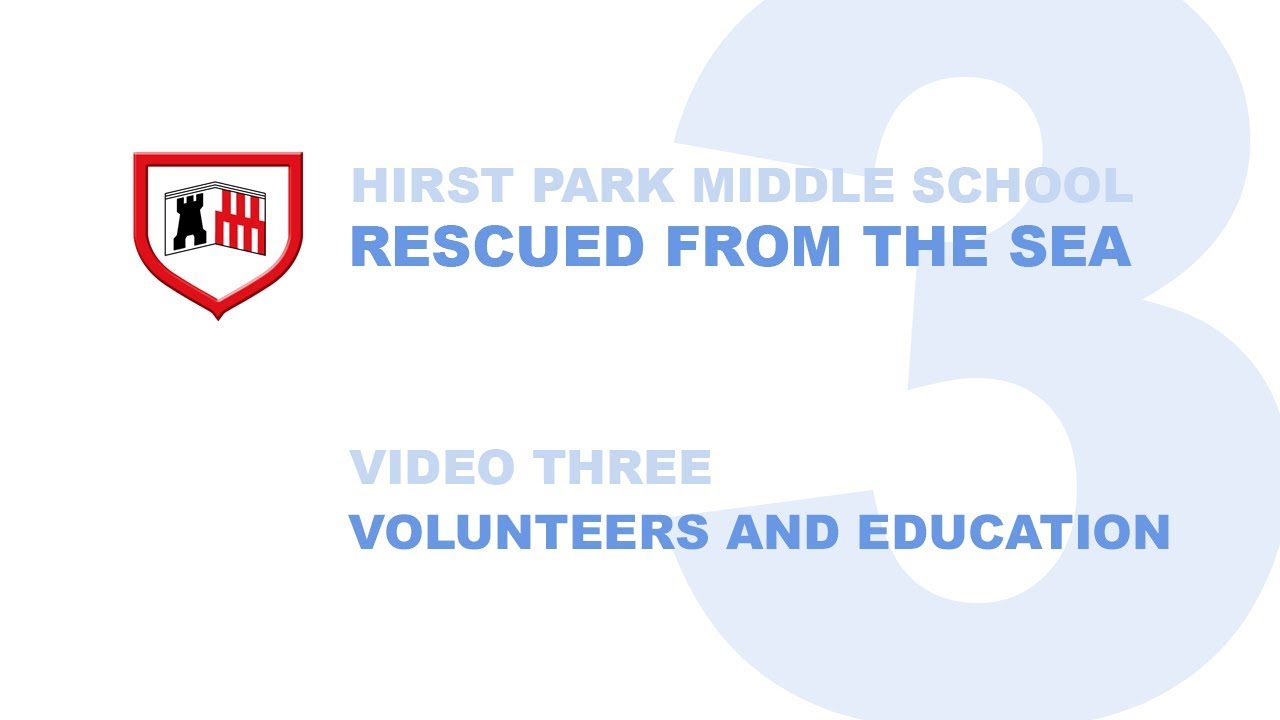 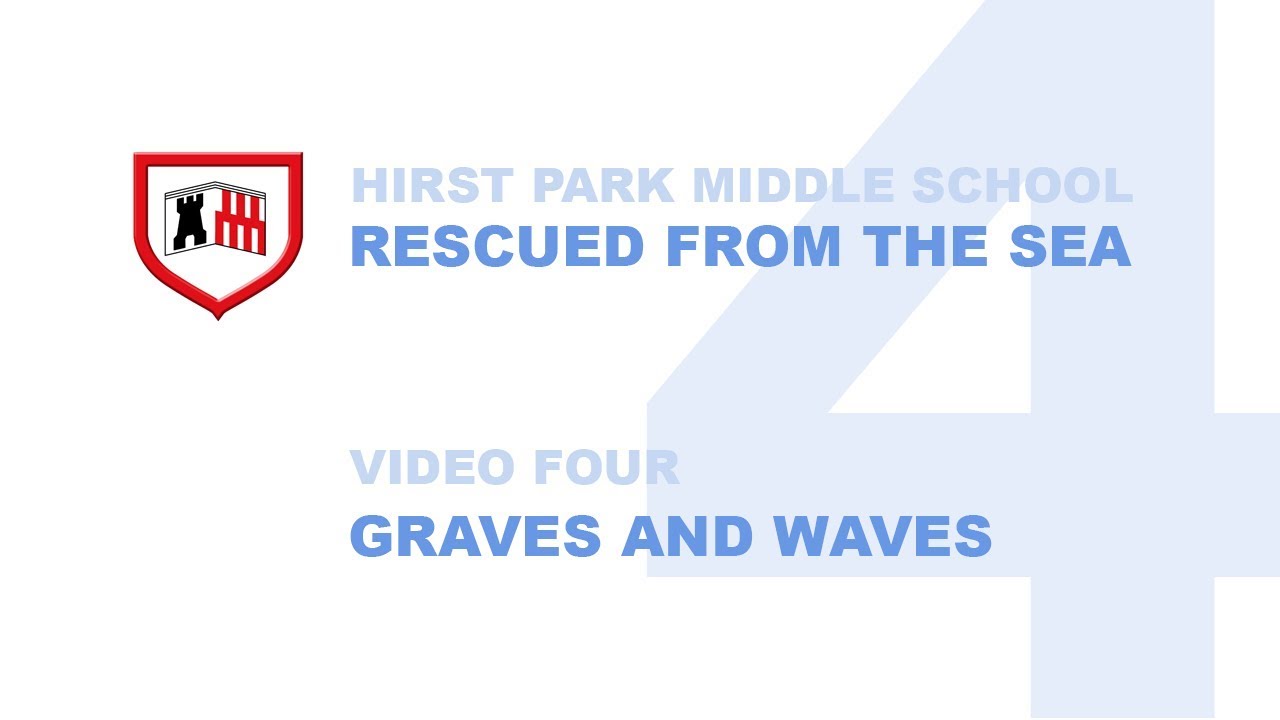 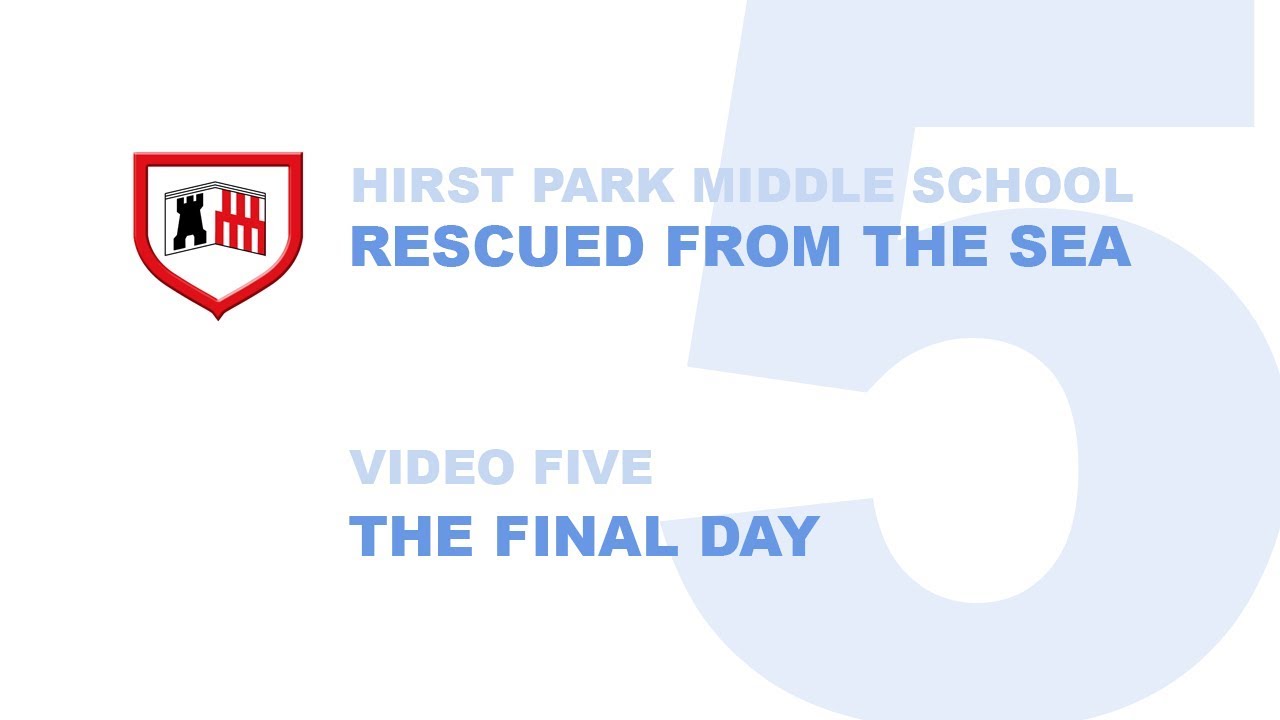 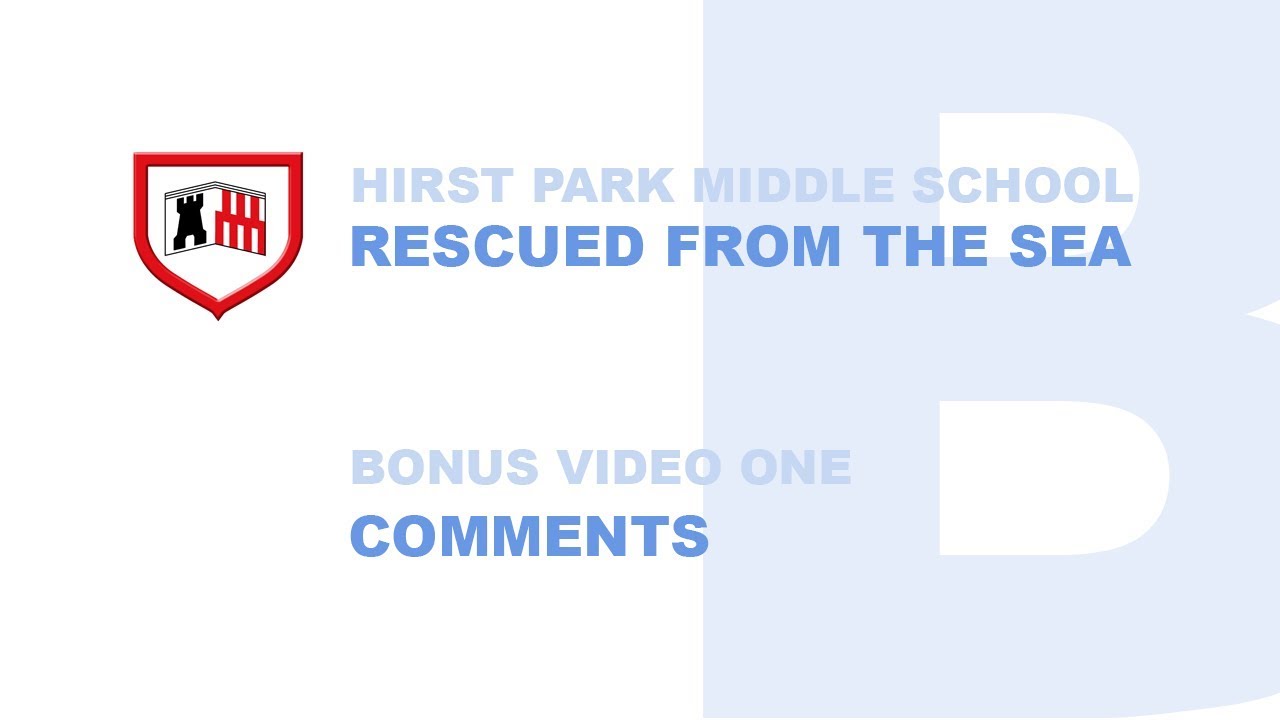 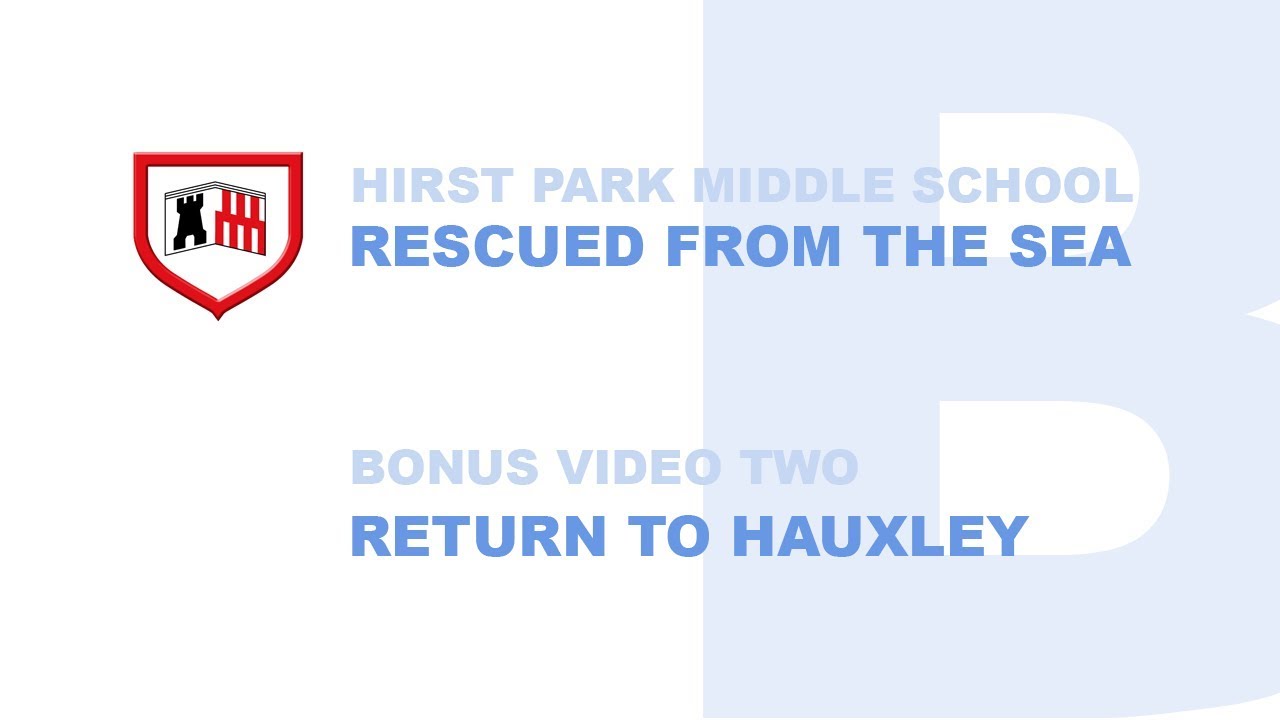